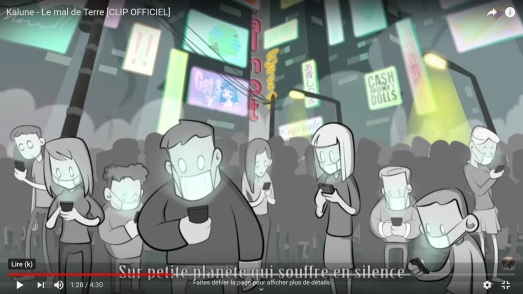 a seemingly unrelated song on citizen engagement and environmental pollution, but the snapshot of everyone in masks caught my attention and brought us back to the current covid-19 crisis. are our footprints too big that the present and further problems are unavoidable? 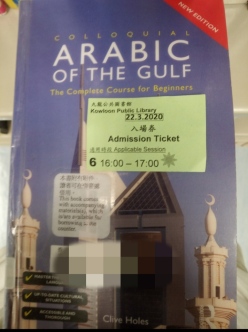 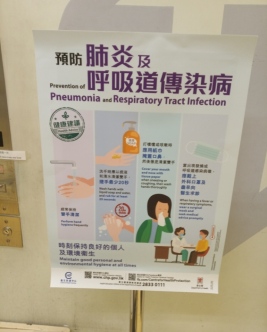 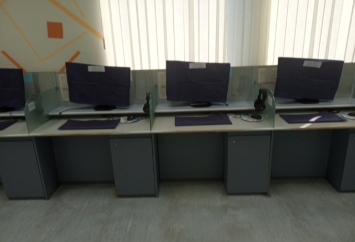 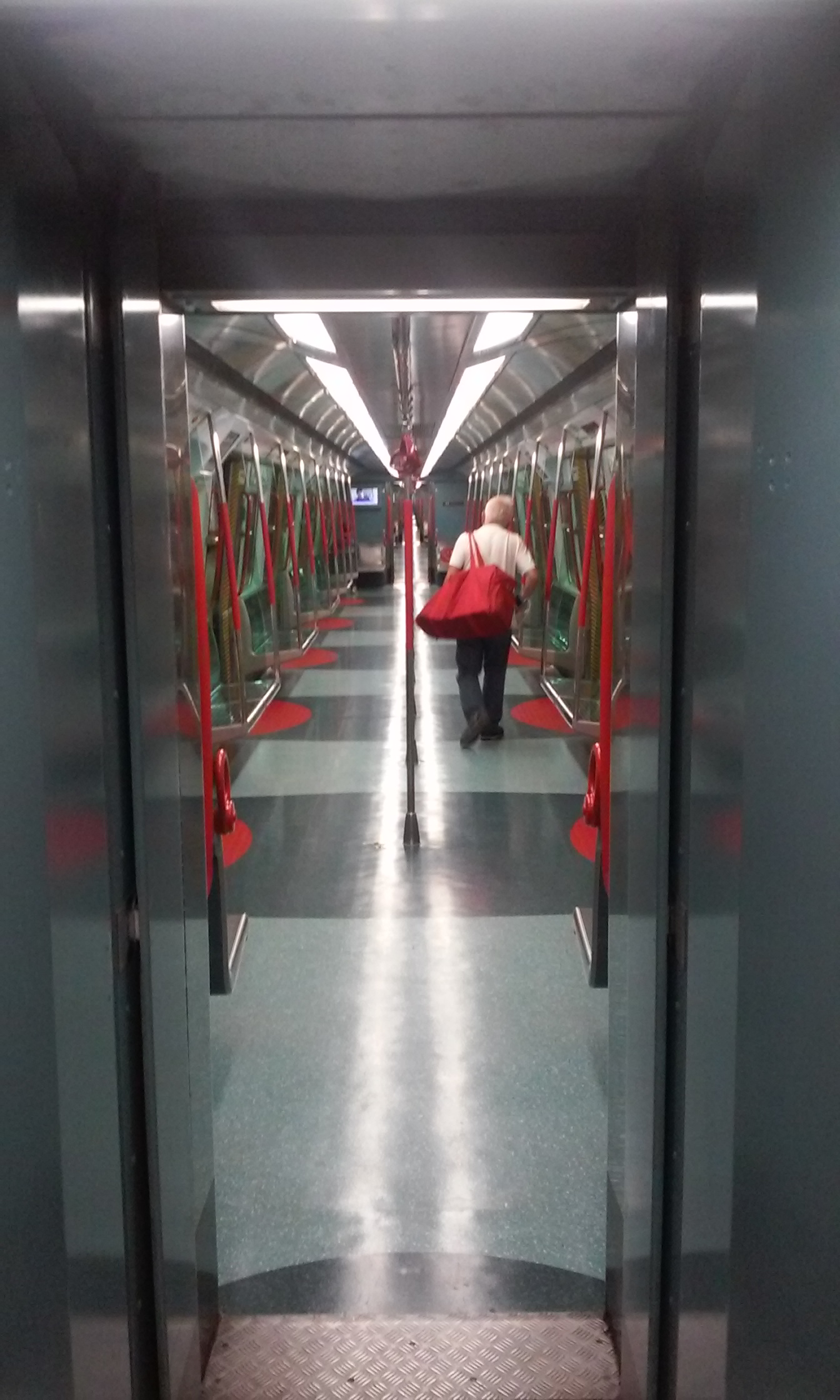 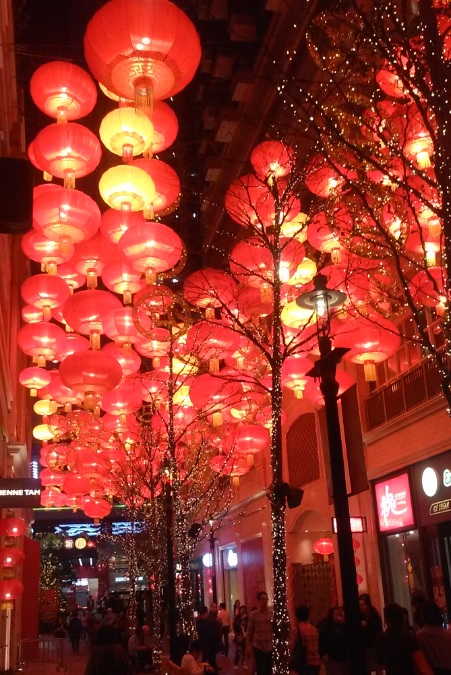 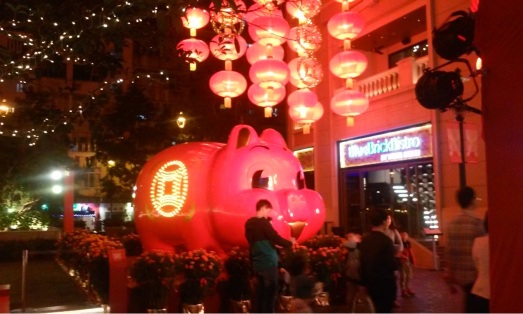 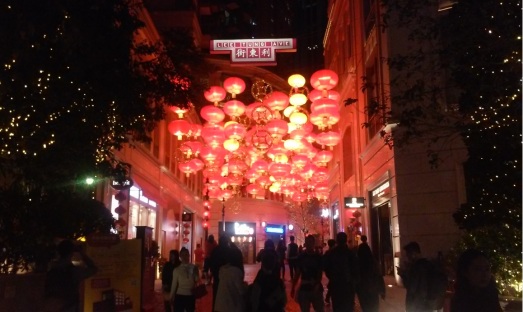 Lee Tung Ave, under the new year’s celebrative red was not quite it was for those small business owners and residents who got chased out of the area for this development. Now, full of roman alphabet signage next to the occasional, seasonal tradition chinese festivals’ decor, one must wonder how much of the original characteristics of the community have been preserved, if at all.

meanwhile, over the other side of the pond by  tsim sha tsui waterfront, setting-up and rehearsals for the lunar new year day parade and performances are underway. 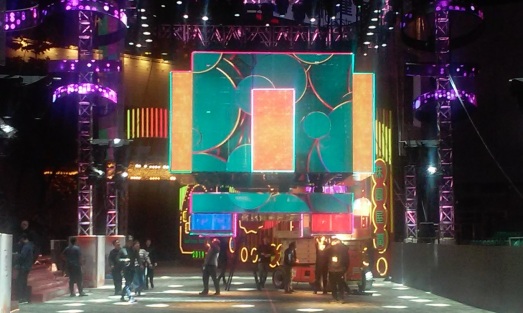 Mangkhut isn’t your typical fruit (name contributed by Thailand) and ravaged the Philippines (where over 100 lives perished) and led to chaos and damages in Hong Kong unseen in recent history. 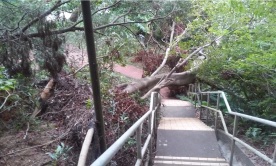 Trees were found two months blocking passageways or dangling next to pavements.  If there is a take home message that get hammered from time to time yet ignored but the majority of the populace, it’s “climate change”. It’s here and it’s not going anywhere anytime soon and it might well get much worse. 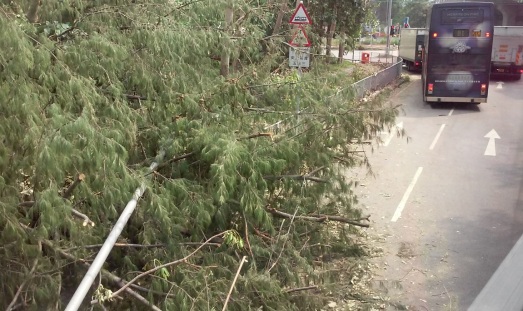 印象中巴士服務很少在8號風球除下以後受阻，但山竹這次使到部份偏遠路線幾日、甚至一星期才恢復！Bus services never missed a bit for anything weaker than a No.8 typhoon signal were seriously disrupted for up to a week for certain remote routes, especially in the New Territories.

And on to the trees that fell, I was surprised to learn some were fragrant emitting agarwood-like that were uprooted. That certainly was the case near a bus terminal in my neighbourhood where many trees were down. A breeze with the pleasant scent not normally there signaled the end of those trees, which took years to grow to their considerable grandeur and more likely irreplaceable in this over-built city. 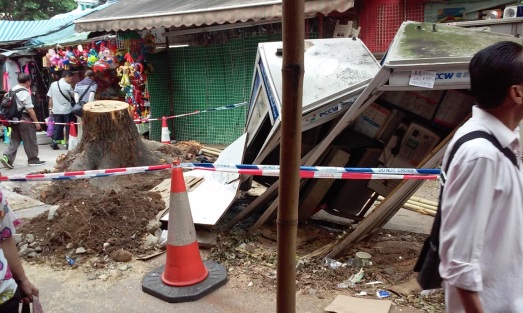 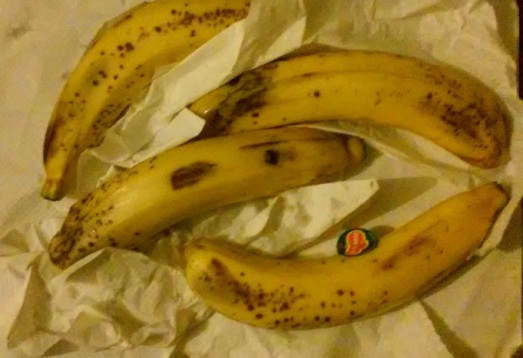 so i bought 7 or 8 very ripe bananas (half of them were shown in pic) for a dirt cheap price of hk$3, i.e. 0,3€, but am not at all thankful to the big name local supermarket chain, its store manager or the lady in charge of marking down perishable items. the fact is that those 50 or 60 or so overripe bananas sitting on the shelves would very likely end up in the landfill ‘cuz they really really didn’t look appetizing to the consumers, even the smart, money-saving housewives, grannies or bargain-hunting domestic workers. it seems maximizing profits is of paramount precedence that the store manager or person-in-charge wouldn’t lower price until the appearance turn customers off. this is false environmental consciousness from the merchants’ point of view. it might very well not existed at all, any sort of consciousness or conscience in a predatory merchant-consumer market. sad eh?

Rio+20 wasn’t even worth a bimp on the local media’s radar screen (in Hong Kong). Maybe the latter were prophets and knew nothing constructive would came out of it. Non-governmental and NGOs thought it was just some “rubber-stamp” protocols that the world leaders went through.

Or perhaps people’s attention were sidetracked by non-issues like the Eurozone crisis or the upcoming U.S. presidential election. How perverse our world had become!

Given Donald Tsang will be leaving his post as Chief Executive of Hong Kong in a few months, this is a good time to “take it out on him” or this greenpeace parodied figurehead from 2011 for the lack of progress on long term energy. 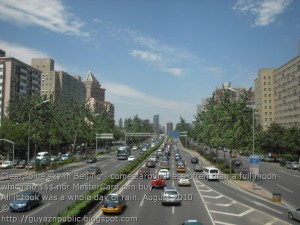 All it took was a full day of rain. Beijingers, go buy lottery now as it was a rarer than fullmoon kinda weather!

recemment 不久以前 not long ago